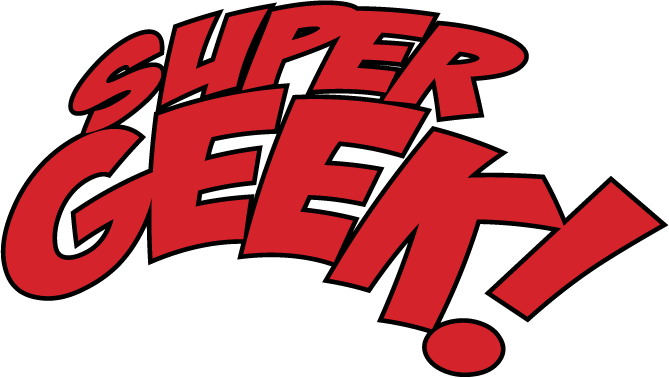 When you need it most... SUPER GEEK to the rescue!

So it’s late Saturday night and you just put in 3 hours of hardwork on your project for Monday, when… PHHHT!!?
In times like these, you need the support of a technology hero like SUPER GEEK!

I can assist you in times of distress and work with you until your success!

Firefox, like Google Chrome, is a freeware web browser developed by the Mozilla Corporation and Foundation. Firefox is an a free and open source application created by a community of programmers maintained by Mozilla. Among being one of the most stable internet browsers in the world, Firefox holds true to many standards that make it a more accurate and stable program. Additional features like tabbed browsing, privacy browsing and spell check were implemented first by Mozilla. So, if you are looking to have a clean and stable environment for your internet pleasure… use Firefox!

Malwarebytes products have a proven record of protecting computers by completely removing all forms of malware, including trojans, spyware, adware and rootkits. When it comes to the safety of your computer, Malwarebytes provides the ultimate in protection from the cutting edge of technology!

Lastpass has come a long way in password management. Managing your passwords from your browser was Lastpass’ original strength, but now it cover multiple platforms. From your browser on a laptop to your iPhone, have peace of mind and let Lastpass manage the password menagerie.

SnapShot is disk imaging software that enables the user to back up, restore and view backed up hard disk data, easily and safely. I use Drive Snapshot as a utility to back-up and secure data. Why? It works and works well! Back-ups are broken into image segments for securing the data to disk, like DVD’s or CD’s. From those you can easily transfer them to your hard drive and mount your old drive just like it was before! For those of my clients that have disks already made by Super Geek!, here is a link to those instructions: Drive Snapshot Instructions

Nero Platinum Suite is the professional toolbox for your Windows PC: 7 powerful programs for any task. Also, thanks to automatic updates, you will always have the latest version and keep your head clear for your multimedia projects.

Protecting Knox County …and Beyond!